For a period of time, I was having fun with the Yamaha TF series mixer at a house of Worship until a change that made me pull my hair for days. At first, all inputs were plugged in directly to the combo jacks on the mixer but few weeks passed and the Yamaha Tio1608-D stagebox was added to the setup which is when the the problem showed up. 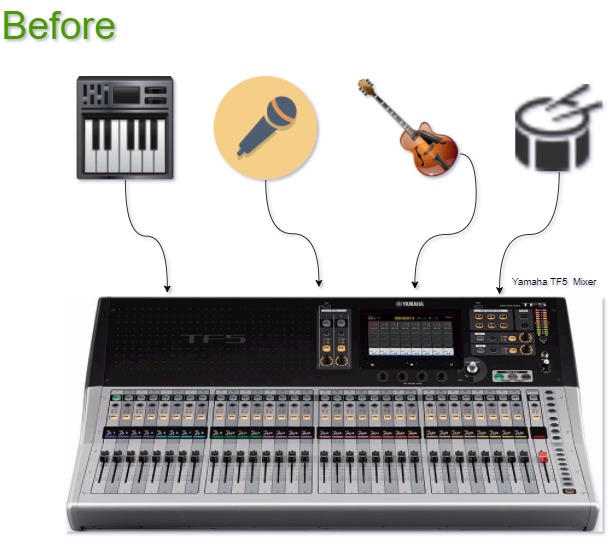 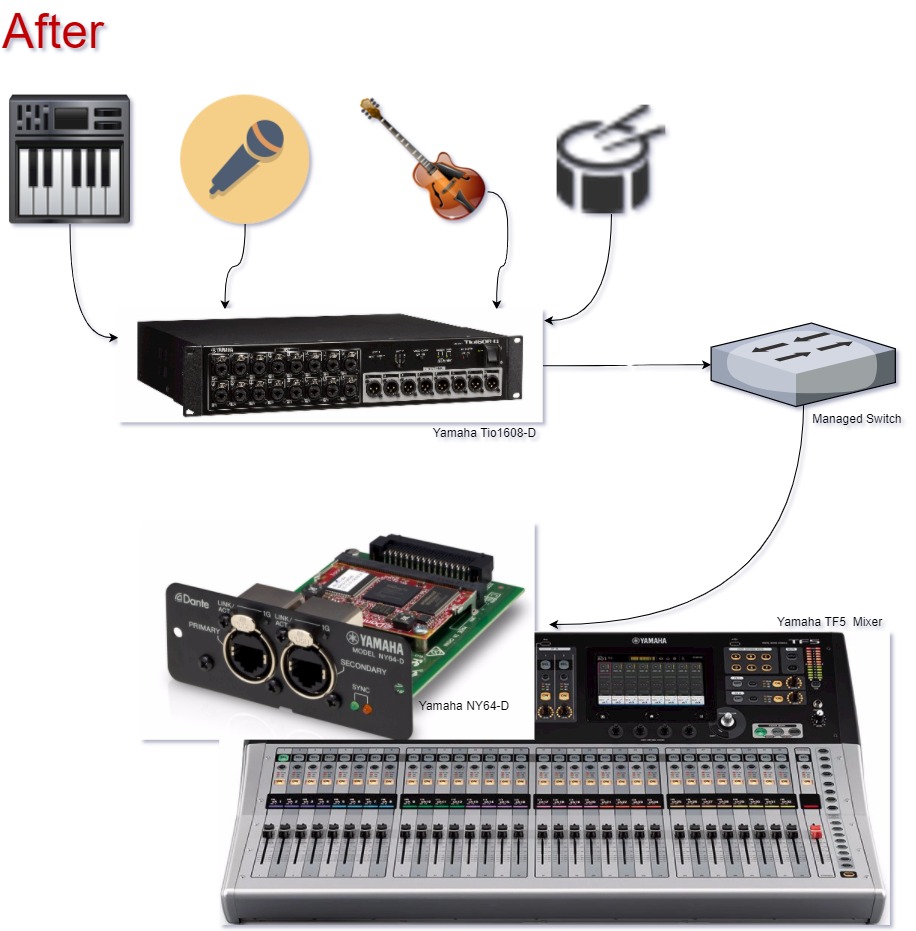 Every attempt to get decent input signal into the board failed and in trying to get manageable volume on the inputs, faders were turned all the way up on the main bus and Auxes, and compression was used. That introduced fairly audible amount of hissing into the sound coming out of the speakers; much worse when the choir stops singing, and we ran a number of events and church services in that state. Not the best of times for the sound guy. 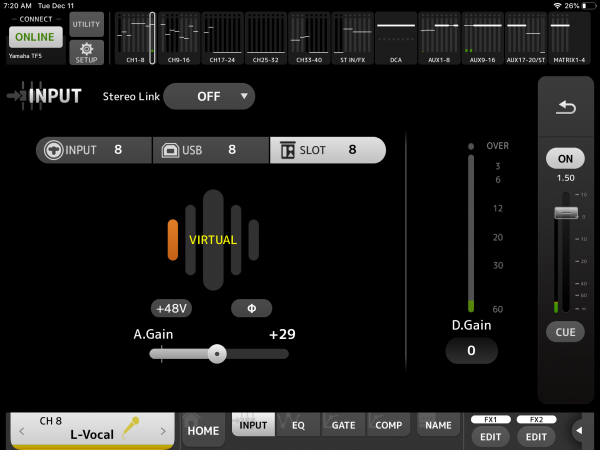 But Only Because I Dismissed A Key Information…

I had seen that in the Tio1608-D manual but I ignored it, because as soon as I fired up the stagebox in resume mode (dip switch 7 in ‘down’ position) I got sound into the board but I did not realize at that point that the analog gain was not as strong as it should be.

Having ignored that IP address mode setting before I thought I could ignore it again and still be able to update the firmware with R Remote. I was wrong!

The first thing I noticed was that R Remote did not discover the Tio stagebox on the network so I knew something was wrong. The only thing I could think of is the IP mode so I decided to set dip switch 6 in ‘down’ position, according to the manual.

After a restart of the units R-Remote discovered the stagebox and then I was able to apply the firmware. I powered up the entire system including speakers to verify the firmware update and guess what, the system came back on with very terrible feedback so I knew the weak gain issue was resolved.

I was still curious as to what fixed the problem. Was it the firmware update or the IP mode? so I decided to revert dip switch 6 back to ‘Up’ position, as it were before the firmware update. Guess what? The A.Gain became weak again.

So there it is. We now run the stagebox in DHCP mode and the board is a joy to work with once again.

I hope this post help you in working with the Yamaha TF series mixer and Tio1608-D statgebox in someway. And may be as a bonus it gives you a direction on how to update the firmware of the Yamaha Tio1608-D stategbox using with R Remote. 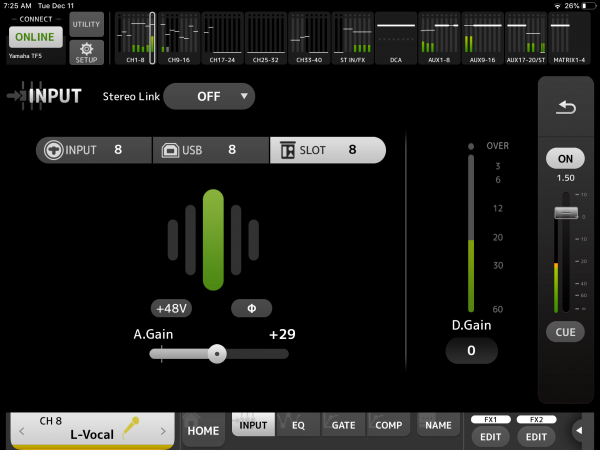 Transmo is a music and audio enthusiast. He has played different roles in Pro audio, video production and IT world; as FoH and stage engineer, video production sound engineer, live video producer, technical director, musician and vocalist and IT systems architect. He's had hands-on experience in many of today's networked audio and video technologies such as Dante and NDI.